A revolutionary hybrid bus that runs on both diesel and liquid nitrogen has completed a rigorous series of trials to bring it one step closer to the road.

Productiv is proud to be part of the Innovate UK consortium that built and developed the game-changing vehicle.

The hybrid bus – CE Power – is the first in the world to be powered by liquid nitrogen and was built by engineers at HORIBA MIRA.

Productiv’s part in the project included the design for the manufacture and assembly of the Dearman engine, and estimating costs for both the engine’s manufacture and for Make vs Buy. In addition, Productiv was also responsible for researching state-of-the-art facilities and volume facility design for the Dearman engine, and identifying the best supply chain.

The bus uses a hybrid propulsion system to reduce emissions during acceleration after stopping. This portion of the bus’s drive cycle traditionally has a heavy impact on the diesel engine and can produce vast amounts of nitrogen oxide and carbon dioxide emissions. As the Dearman engine produces none of these harmful emissions, it will enable the bus to continue to frequently stop to unload and pull away from a bus stop without expelling the same level of damaging pollutants.

While driving at 20mph or below, the liquid nitrogen – stored in a low pressure insulated cylinder – is warmed up to the point of boiling, at which time it creates enough pressure to drive the multi-cylinder Dearman engine. The diesel engine kicks in once the bus reaches 20mph, as the bus requires less effort from the engine to operate at this speed.

The bus trials were completed at HORIBA MIRA’s engineering facilities and proving ground in Nuneaton and included components and full system testing, along with an engineered drive cycle to simulate a standard bus route with a variety of stops.

David Sanders, Dearman’s commercial director, commented: “As the UK wrestles with dangerous levels of urban air pollution, a bus that runs on ‘thin air’ represent a significant breakthrough. The Dearman engine has the potential to significantly improve the efficiency of both buses and HGVs, reducing fuel consumption and cutting pollution.

“Crucially, it can provide a cost effective alternative to other emerging zero emission technologies, whose environmental performance is often offset by complexity and cost. This successful trial could be the first step towards rolling out a British innovation to the streets of the UK and around the world.”

The benefits of using liquid nitrogen over an electric hybrid bus include a much longer life, local production and easy refuelling. Batteries, which power many of the UK’s electric hybrids, require changing several times over the course of a bus’ lifetime, whereas the liquid nitrogen system will last the lifetime of the bus.

Liquid nitrogen can be produced locally without the need for neodymium or lithium, which are both used by motors and batteries and sourced from overseas. Furthermore, refuelling liquid nitrogen can take a matter of minutes, enabling the bus to return to the road in a short timeframe.

How to invest in renewables and clean energy: some useful advice from FT Adviser:
https://t.co/pFSpeQqoKF

Interesting article on how wood is creating an energy revolution: #cleantech 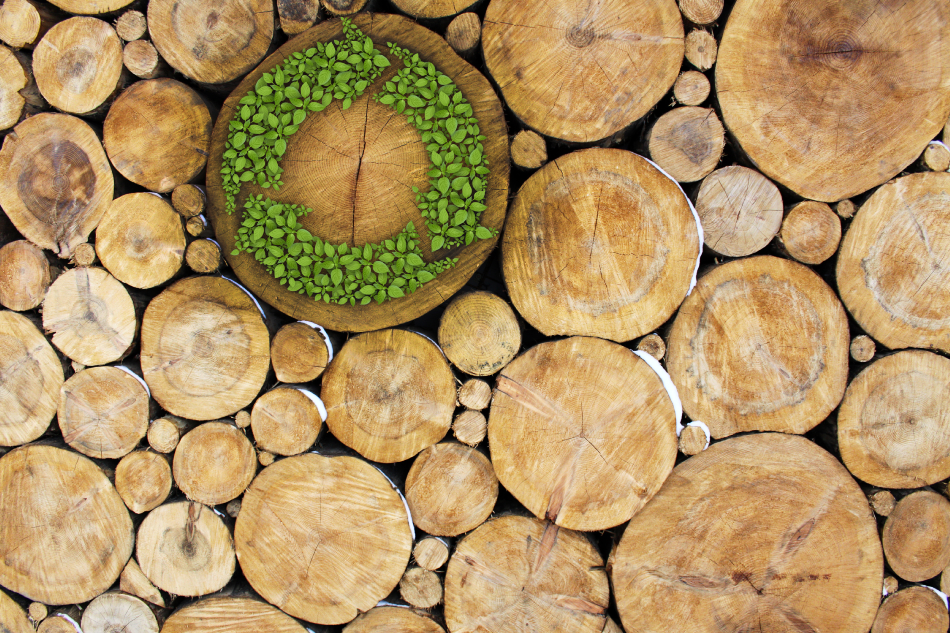 How Wood is Creating an Energy Revolution

A recent study conducted by researchers at the University of Maryland discusses a novel technology that channels incidental energy from wood sources i...

Reply on TwitterRetweet on TwitterLike on TwitterTwitter
Load More...